Lukovska Banja Spa, cradled at 681 meters above sea level, below Nenadov Kamen Rock along Lukovska River, 40 km from Kursumlija is the highest spa in Serbia!
Lukovo began to be used as a spa in year 1900 when the first bath house and the first apartment building was built with wooden boards. 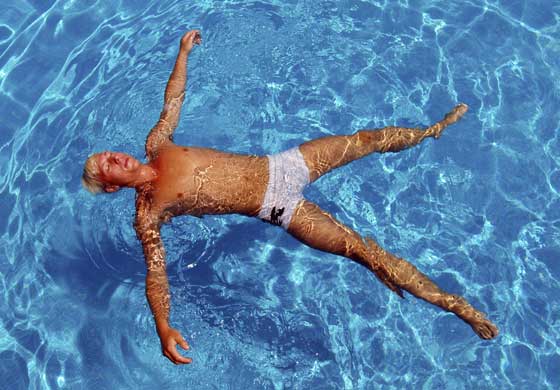 Lukovska Spa lies in the south of Serbia, 36km west of Kursumlija, on the eastern slopes of Mt. Kopaonik, 99km away from Nis, 107 km from Krusevac and 297km from Belgrade.

Lukovska Spa is 42 kilometers more distant from Belgrade than Prolom Spa is.
Lukovska Banja is the highest spa in Serbia – at the height of 681 meters above the sea level!

It is parked on the eastern slop of the woody Kopaonik mountain, in the valley of the Lukovska river, one of the contributaries of the Toplica river, and, by the number of springs with thermomineral water whose temperature ranges between 38-68°C, this spa, in which even ancient Romans enjoyed themselves, belongs to the order of the richest spas in Serbia!

The Spa is known for its many wells (37) and the enormous quantity of their output of over 10Olit/s. Spa waters are: carbon-acidic, sulphide, fluoride, silicone and lithium contents: according to their macro contents, they are of carbo-hydrate, natrium-magnesium-calcium types.

Among the natural resources used in the spa treatments, there are: curative waters, mud, climate and the surrounding ambiance.
Lukovska Spa is a Spa and Climate Resort operating within A.D. “Planinka” from Kursumlije.