Spa – the warmest in Europe!

Ten kilometers away from Vranje – a spa (!), the warmest in Europe, with several mineral water springs, water temperature ranging between 96 and 110 degrees centigrade!

WE TREAT: rheumatism, posttraumatic conditions; neurological illnesses and chronic gynecological diseases.
We deal with: diseases of the locomotor system, degenerative and extra-articular rheumatism. 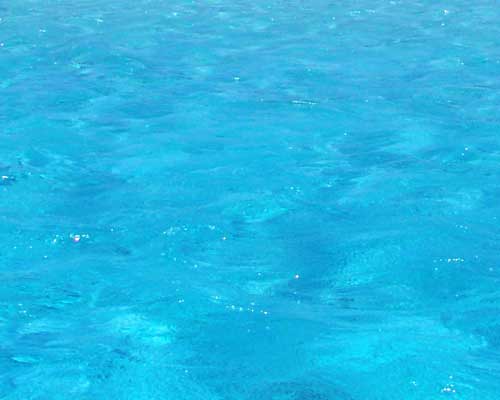 The trilemma whether Vranje was established in the age of Thracians and lllyrians (Romans), Byzantium (Greeks) or Slavs, who used to inhabit this area in the 6th and 7th century, is in the shade of the comprehension that, nine centuries ago, in 1093, in work “Aleksijada”, which is dedicated to her father Aleksej, a Greek of imperial origin, Ana Komnina, mentioned Vranje.
Cemane, as we call the violin here, and Goc (the type of big drum) remind us of Mitke and Kostana, writer Bora Stankovic, the hammam from the 17th century, Turkish girl Aisha who – choosing between the forbidden love with a Serbian guy, Stojan, and the death by her father’s hand – chose death!

Today, in memory of them, the White Bridge bridges the Vranjska river and serves the people.

THE ALBUM OF VRANJE AND VRANJSKA SPA!

The tears of the town of trumpet; Bakija Bakic and Milan Mladenovic with their orchestras – winners of the Trumpet Fair in Guca; wishing; yearning for love; Haremluk; Vranje’s song soaked by “longing for youth”; the scent of linden, literary evenings; theater plays; flower exhibits; Carnation girl; aroma of Vranje’s cuisine specialties washed down with Pinot made of grapes from the local vineyard; Bora’s week; SAF – the school of animated film for children; Serbian sanctity – St. Prohor Pcinjski monastery in the foothill of Kozjak mountain; Markovo Kale – the oldest monument of the civilization called Vranje; Pasha’s house, Derenka fountain – built by the Turks in memory of their Derzelez who fell in love with a black-haired Serbian girl; St. Nikola Church, an endowment of the Balsic brothers – nine centuries old; the Holy Trinity Cathedral whose construction was supported by Husein Pasha; commemoration of Justin Popovic!