Since hurricane winds rarely but powerfully blew here, this region was named Polom.
Since even that wasn’t enough to describe the power of the storm, the people call this region Prolom (rupture), and Prolom Banja Spa.

However powerful nature is, it gave Prolom on the slope of Radan Mountain; which is close to Kursumlije and Djavolja Varos, water for eternity, magical powers – it helps kidney patients and psoriasis patients! 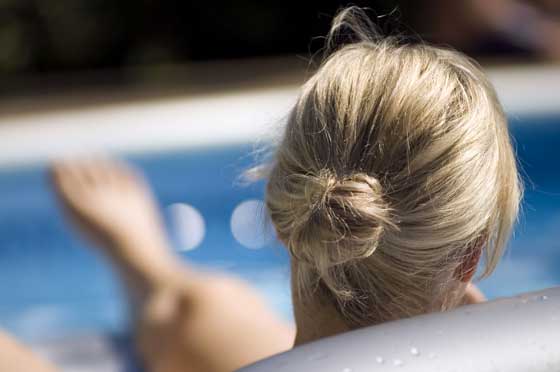 Prolom water flows through hotel taps so it can be taken in the hotel room, and then one can walk three kilometers to a log-house church Lazarica, which is 600 years old, where most of the Serbian army took communion before going into battle on Kosovo.

IT WILL SOUND LIKE A HERECY, BUT: on the basis of archeological researches, it is assumed that the medicinal waters of Prolom Spa had been used constantly from pre-history until early Turkish Age!
Judging by that, it is logical to say that Prolom Spa is the oldest spa in Serbia!

WHO ARE WE? WHERE ARE WE? WHAT ARE WE?
We are Prolom Spa from the south of Serbia. We are also a climatic sanatorium! We are situated at the height of 550-668 meters above the sea level! Kursumlija is 23km, Belgrade is 290km and Nis is 82km away from us.

Our MEDICINAL MUD is created by mixing thermal water and the earth from the vicinity of spring “Pupovci”. We use it in the mud baths or as compresses when treating skin diseases or peripheral blood vessels diseases – enlarged veins, rheumatic diseases or some prostate diseases.